back to: Leadership / Management 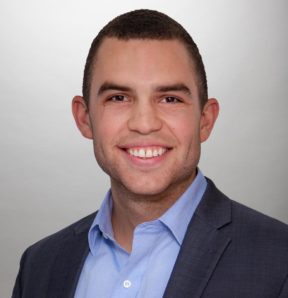 As Vice President of Solar Preconstruction, Alfredo leads Moss’ efforts in business development, estimating, engineering, and contracts. He focuses on Moss’ solar program across the United States, from Florida all the way to Hawaii.